DETROIT (Transatlantic Today) — The National Highway Traffic Safety Administration has sent a committee to determine if a Tesla implicated in a California accident that claimed 3 lives was using a partially autonomous driving system.

The NHTSA stated on Wednesday that it had dispatched a special team of investigators to the Pacific Coast Highway accident in Newport Beach on May 12.

The probe is a component of the agency’s bigger examination into accidents involving sophisticated automated driving systems like Tesla’s Autopilot. Since 2016, the agency has dispatched teams to 34 accidents when the systems were either operational or suspected of being operational. According to an NHTSA report issued Wednesday, 28 of the 34 implicated Teslas.

The NHTSA is probing 15 deaths as well as 15 injuries in the crashes. According to the papers, 14 of the deaths were caused by Tesla collisions.

According to ABC NEWS, in addition to the particular accidents, the NHTSA is investigating Teslas on Autopilot crashing with emergency vehicles parked along highways, as well as Autopilot braking for no explicable reason.

Tesla advises drivers who use Autopilot or its “Full Self-Driving” system that the automobiles can’t drive themselves and that they should always be prepared to intervene.

The National Highway Traffic Safety Administration is also looking into two Volvo collisions, one Navya shuttle accident, 2 Cadillac crashes, one Hyundai collision, and one Lexus collision. In March of 2018, an Uber autonomous test vehicle hit and killed an Arizona pedestrian, making it one of the Volvo fatalities.

Police were alerted to the Newport Beach incident at 12:45 a.m. and discovered a 2022 Tesla Model S vehicle had slammed into a curb and then collided with construction machinery on the south side of the street.

According to authorities, 2 men and a woman were found dead in the vehicle, while 3 construction workers received minor injuries.

The Major Accident Investigation Team of the Newport Beach Police Department was called in. 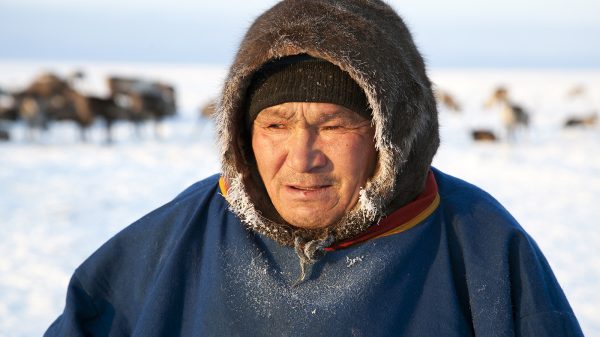